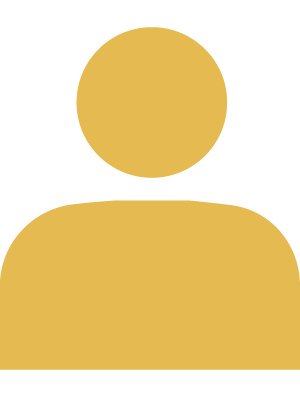 The renowned Florida journalist started her career at the St. Petersburg Times in the early 1970s when women rarely worked in news rooms and never in investigative reporting. Her relentless pursuit of truth led to dangerous confrontations with drug smugglers and corrupt public officials. Twice she refused to divulge her sources and was sentenced to jail. The Florida Supreme Court eventually overturned her sentence and granted reporters limited rights to protect confidential sources. In 1985, she became the first woman to win the Pulitzer Prize for investigative reporting. In the 1990s, Morgan wrote about caring for her dying mother, which resulted in legislation changing elder rights. In 2006, Morgan was named to the Florida Women’s Hall of Fame, and in 2009 she received the inaugural PHCC Distinguished Alumni Award.